"Creativity is contagious, pass it on" Albert Einstein 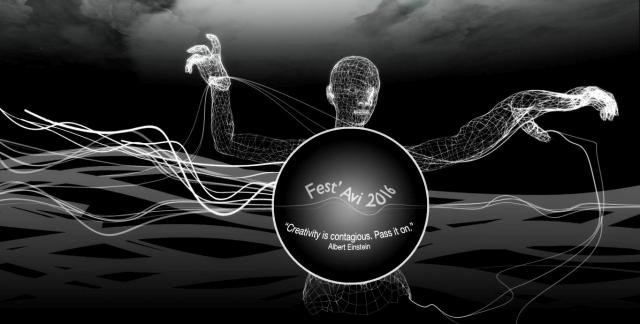 June 6, 2015, second edition
Fest'Avi, express yourself, give life to your avatars!

Not less than 36 avatars created by you during the last two editions. They were freely disseminated through the metaverse.

"Creativity is contagious, pass it on" Albert Einstein.

Fest'Avi it is like saying that the great metaverse is different under OpenSimulator:the common goods and the sharing are the essential components of this spacetime.
Fest'Avi reinforces our spirit for sharing cared objects , inspired, attractive and aesthetic.
Enrich more and more the Avatars propositions, play with our diversity, surf on our fantasies, spread the dream, we all contribute to the OpenSimulator metaverse evolution.
All avatars are distributed under license Creative Commons CC BY-NC-SA

On the occasion of the 3rd edition, the full-perm objet "FestAvi2016Event", original creation by Cherry Manga, is distributed all around the metaverse with the complicity of Thirza Ember/HG Safari. 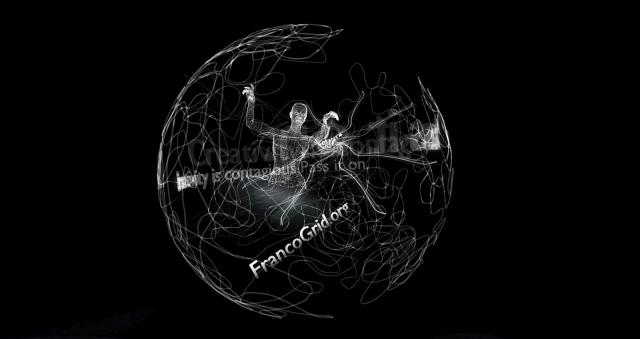 Inside this object you will find "Line of light" avatar, original creation by Cherry Manga, information notecards and the objet "FestAvi2016Event" with a pose-ball in it.

Shoot yourself, inside, outside, play with the object and the avatar and send to us your pictures at comfrancogrid at gmail dot com.

These photos will be presented as a permanent collective exhibition which will be open also duringthe live concert of MorlitaM. 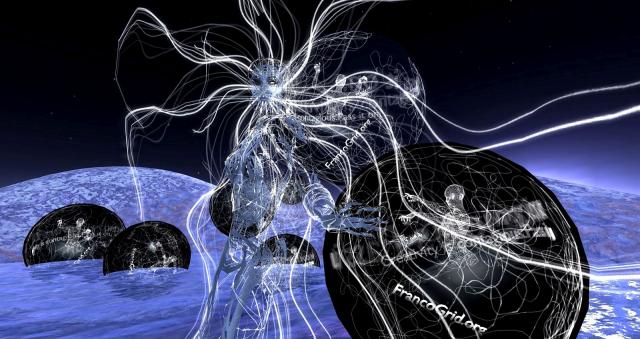 22.30 MorlitaM live concert at region FestAvi Party and opening of the permanent exhibition of your photographies - hg.francogrid.org:80:FestAvi Party